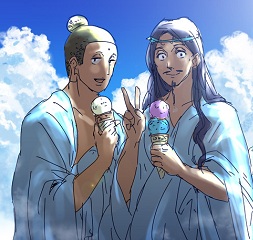 What my teacher wanted to show his students that every situation is different and requires a creative approach but whatever needs to happen, it has to be done with compassion and with enormous care to avoid physical harm to achieve the desired effect. In this case, with a bit of a “shock and awe” but without any insults or damage to the body. 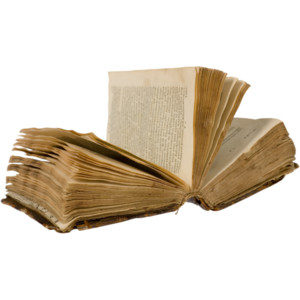 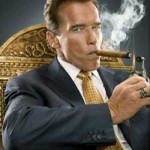 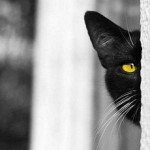 If a man by causing pain to others, wishes to obtain pleasure for himself, he, entangled in the bonds of selfishness, will never be free from hatred.
-Dhammapada (Max Mueller’s ancient translation)