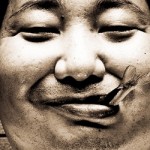 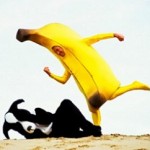 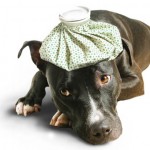 Its not a secret – it is impossible to be happy and angry at the same time.  While it is commonly accepted that psychological effects of prolonged anger are very harmful very few ever mention the damage this tension can inflict on our true home – the body. This stressed state was useful in ancient times – Read more