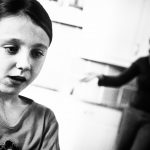 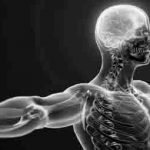 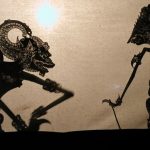 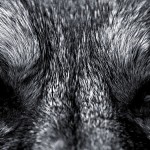 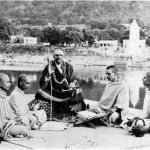 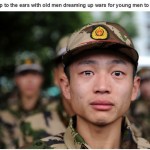 “How Can You be Angry When” is a series of posts meant to pause the words, ground you and hopefully inspire you to shift perspective, consider the alternative; even if… it’s just for a moment. [stextbox id=”black” image=”null”]”But there was no need to be ashamed of tears, for tears bore witness that a man had Read more 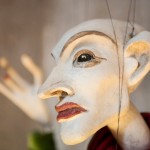 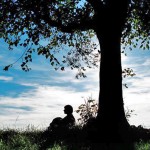 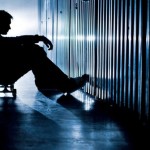