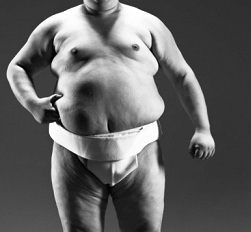 Is Your Anger a Sign of Power or Weakness?
{ 3 comments… add one }