Five Things You Must Know About Intermittent Explosive Disorder 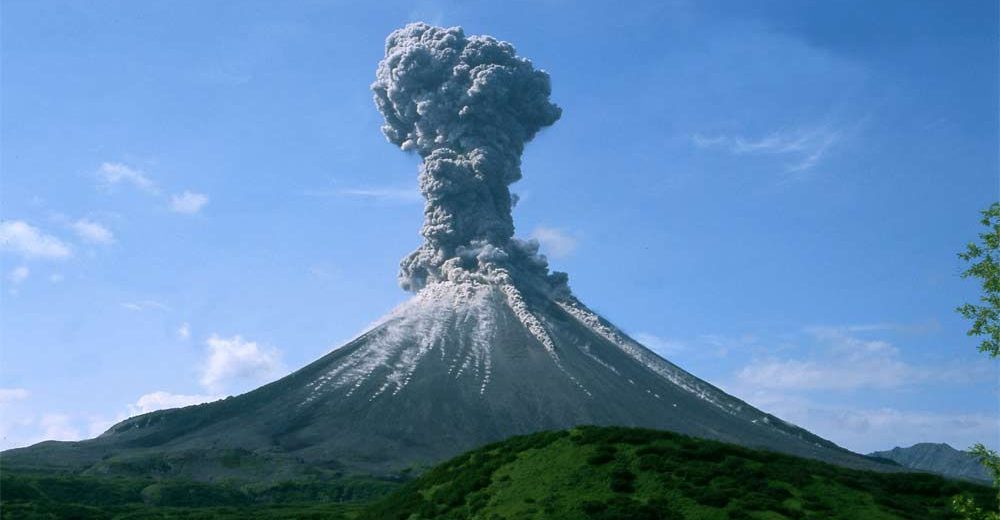 If you or someone you know is one of the more than 16 million Americans who deals with Intermittent Explosive Disorder (also known as Explosive Anger Disorder), then you know how greatly if effects the day to day lives of those afflicted by it. Here’s a brief guide to understanding this condition, as well as some ways to determine whether you or someone you love is suffering from it.

1.   It can be undiagnosed in many. Intermittent Explosive Disorder can be present in an individual without them ever knowing they have it. Without experiencing an incident of provocation, someone who suffers from it may go about their lives without ever showing a symptom, until such an instance occurs. A mental health exam that thoroughly assesses an individual’s background and current mental state may help to properly diagnose the person once signs of IED have begun to present themselves.

2.   It is not simply a sudden outburst of anger. Most of us experience instances in which we find ourselves snapping at others or overreacting to a certain situation to some degree. However, IED represents those who are prone to violent or disproportionate outbursts when provoked. Sometimes we might prefer to simply brush off an exaggerated outburst when it does occur as simply a side effect of the person being tired or worn out. But IED should be considered as a possibility if these occurrences are harmful to others or occur frequently.

3.  It can lead to other disorders. In a study done by the National Institute of Mental Health , it was estimated that approximately 82 percent of those who suffer from IED also suffered from anxiety, depression, and substance abuse issues. It is suggested that Intermittent Explosive Disorder can precede these other conditions, and most recommend that treating the anger disorder early can prevent or lessen the presence of these other ailments.

4.  Treatment may help. Limited success has been achieved through the use of pharmaceutical drugs to help treat IED. However, behavioral therapies and relaxation, as well as coping skills, therapy have been shown to lessen the sufferer’s outbursts, both in frequency and severity.

5.  There are several possible causes. Some believe that Intermittent Explosive Disorder is developed in childhood, if the person is raised around those who express anger often or if they are raised in an area that is less than ideal. Other believe that it is caused by lesions in the prefrontal cortex of the brain, and damage to these regions increase the rate and severity of outbursts. There is no one concrete reason for the occurrence of this disorder in all of its sufferers. Therefore, the general consensus is that the root cause differs on a case by case basis.

There are a number of ways to determine whether IED may be present in an individual. If someone claims to have felt a “wave” of anger before an outburst, or swings into a fit of rage quite suddenly, when they were perfectly normal moments before, then there is a good possibility that they should be seen by a healthcare professional to determine whether or not they do, in fact, have an anger disorder such as an IED. Also, if an individual’s episode of anger scares those around them because of the sheer quickness and severity of their mood change, then there’s also cause for concern.

Intermittent Explosive Disorder is a serious condition and should never be ignored or left untreated. If you feel as though you or someone you know may have the condition, it’s best to recognize that it may be a plausible cause for their behavior and seek immediate help.

Next post: Mirror Neurons and Why Anger is so Freakishly Contagious